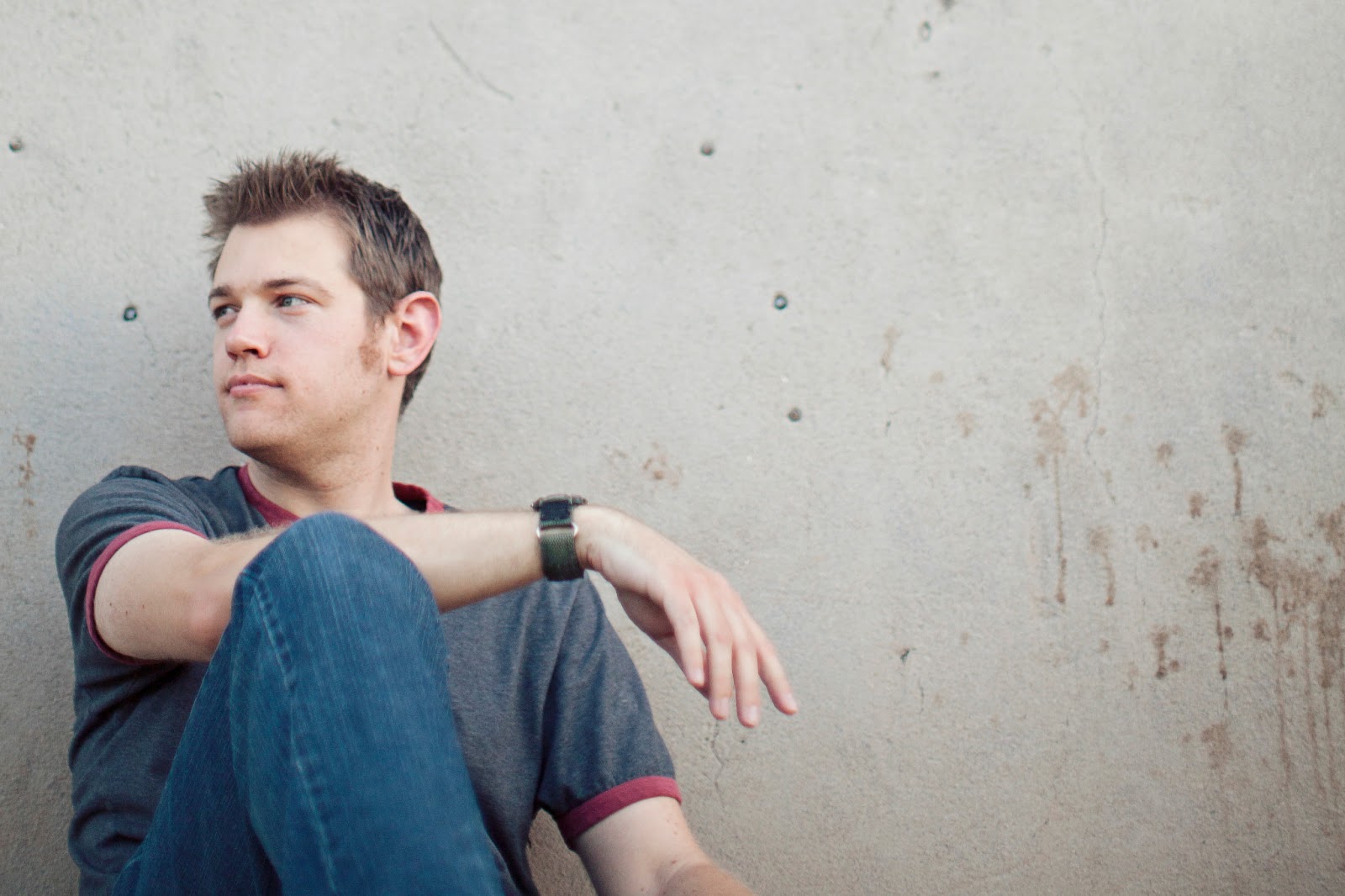 The idea of "focus" has been on my mind a lot lately. Maybe it's the first whiff of mid-life crisis, but I'm becoming increasingly mindful of the fact that I have a very limited number of years in this life to apply myself to serving Yahweh. So with that in mind I'm looking at multiple aspects of my life in an effort to put myself to the most effective use possible.

I'm re-evaluating which relationships I prioritize, what projects I take on and what goals I set for myself. My vision for Spirit Blade Productions has always been far greater than my abilities. And I'm not assuming now that some of the big dreams I have will never happen. But I am resolving to put myself to work more in the areas I'm equipped for, and less in the areas I'm not.

I've toyed with the ideas of designing and producing games, both tabletop and video games. I took a Spirit Blade themed card game well past what I think the halfway point is in its design, but had to set it aside to continue progress on the Spirit Blade audio drama trilogy. I may pick up that project again in the future, but if I do I'm convinced it will only be with one or more allies.

I've imagined more than once creating a Youtube channel updated weekly with original video content that I create. But I figured out very quickly that doing so would likely require me to learn video editing skills that would eat up a large amount of time even after I conquer the immense learning curve. This still isn't out of the question, but I'm very hesitant, knowing that pursuing something like this will mean sacrificing something else very significant.

As you may already know, I've also concluded that after Spirit Blade: A World Of Shadows, I will no longer produce music to be included as a storytelling element in future audio dramas. While I'm happy with the "out of the box" nature of that original creative decision, I also recognize that a number of listeners aren't interested in journeying that far outside the box with me. And the process of song creation and production takes an enormous amount of time and creative energy to yield such questionable results.

In some ways, I mourn the creative endeavors I simply don't have enough years to see through. Sometimes I wish I had a knack for writing novels, penciling comics, designing games or making movies. Instead I seem best suited for audio drama, an art form that is far from mainstream (but that I hope will grow in familiarity as digital audio media continues to gain recognition). Even so, if podcasting, community building and audio drama are what I'm best equipped for, than I have to resolve to be the best podcaster, community builder and audio fiction creator I can be, and rest in knowing that an eternity of wide-ranging creative endeavors await me when the frustrations of life and my own weakness and limitations are finally left behind.